Alm College- A Year in Pictures 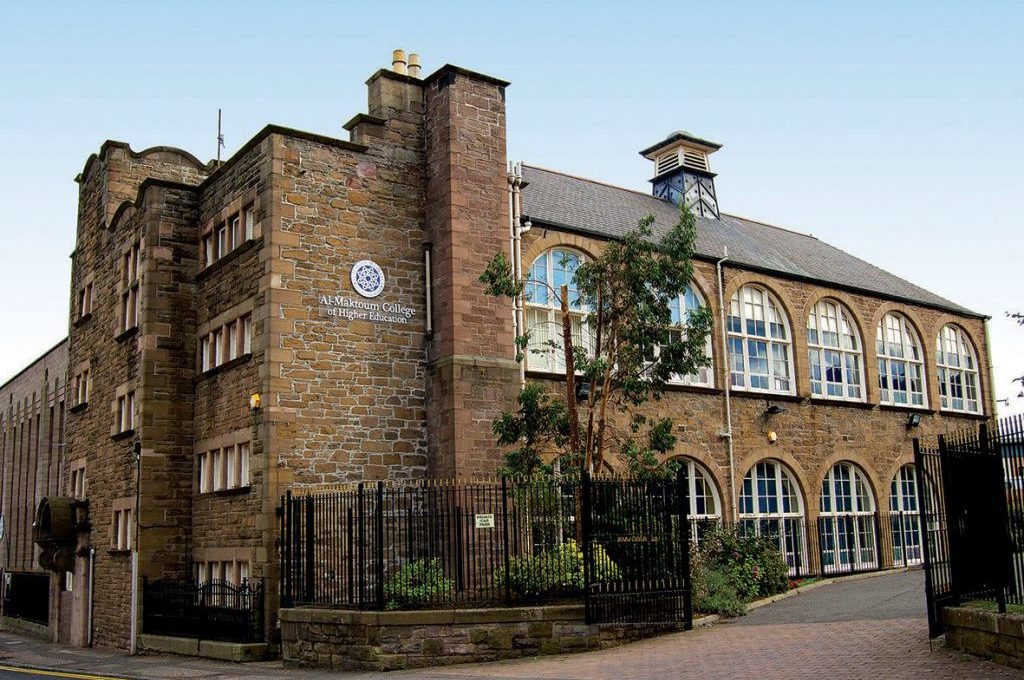 
Whilst twenty-nineteen may be a year most remembered for its political unrest, Brexit and climate emergency, not all is doom and gloom. The Al-Maktoum College looks back fondly on 2019 as a year of growth, success and prosperity.

As the College is set to welcome new and returning students to its quaint Dundee campus, it takes a moment to reflect upon some of the Colleges highlights from the past year.

The College welcomed overseas students on to its 27th educational programme. A total of 63 female students travelled from the United Arab Emirates, Egypt and Malaysia to take part in the Colleges one-of-a-kind prestigious Academic Training Programme (ATP). Over the course of the four week programme, students visited a number of Scottish attractions as well as attended lectures, seminars and debates within the College before graduating at the ‘concluding ceremony‘.

As February 2020 quickly nears once again, preparation is in place for the next cohort of female students joining the College for ATP 2020. 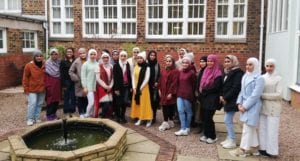 The College supported The ARCHIE Foundation along with Glasgow Childrenâ€™s Hospital Charity and Edinburgh Childrenâ€™s Hospital Charity, as they launched the ‘Oor Wullie’s BIG Bucket Trail‘-Scotlandâ€™s first nationwide art trail. As co-sponsors with Dundee & Angus Chamber of Commerce and others, around 200 sculptures designs were shown across the countryâ€™s five main cities â€“ Dundee, Aberdeen, Inverness, Glasgow and Edinburgh. The trail was a great success and raised thousands of pounds for charity. 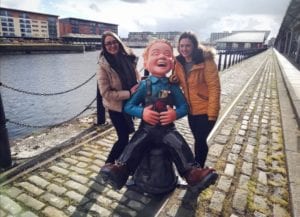 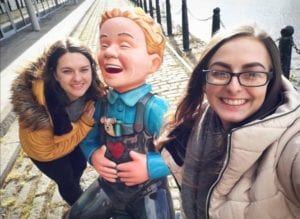 In June of 2019, the College fell into international spotlight as over 65 female students, representing 16 different institutions in the UAE and Malaysia, travelled to Scotland to take part in the Summer School. The programme received reportage from STV and Dubai TV, as well as a number of other media outlets including the Courier, Gulf News and Emirates News Agency.

Unique to Scotland, the College remains to be one of the only higher education institutions in the country to offer these educational programmes to overseas female-only students. 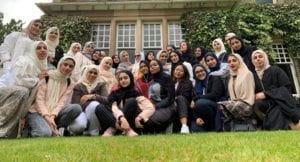 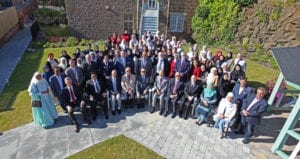 July- The College enters in to partnershipsÂ

Both partnerships are significant developments for Al-Maktoum College and validate the quality of it’s courses on offer. 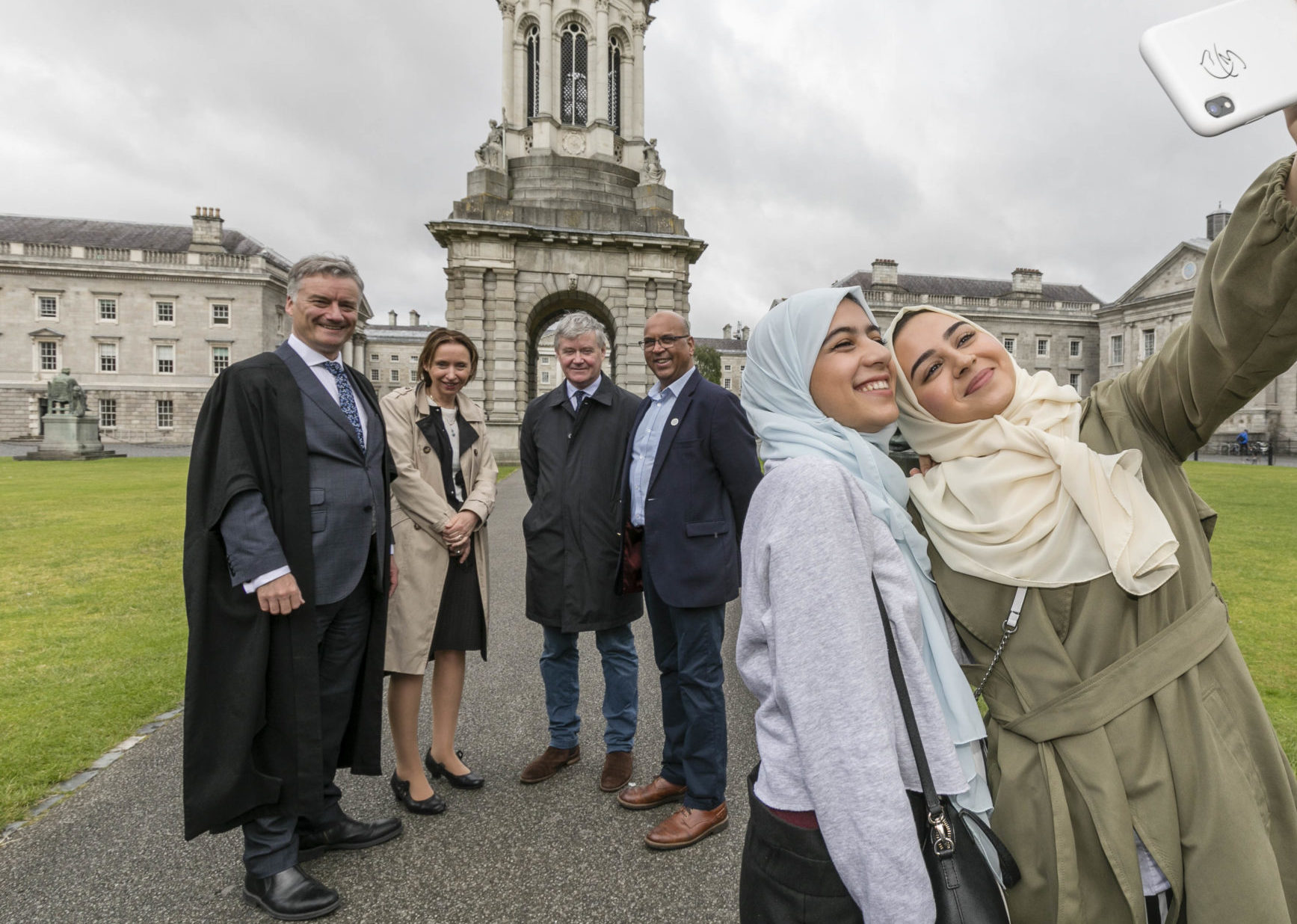 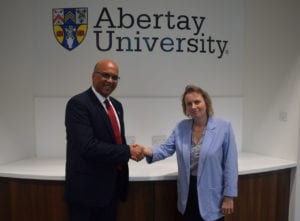 Following the launch of the higher national Business qualification at the College, students studying on the first running of the programme received complimentary laptops to assist them in their studies and beyond. 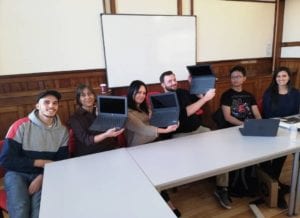 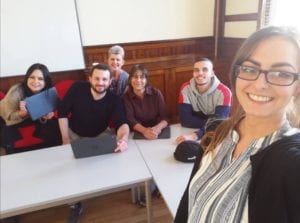 After many years of success, the College announced the return of its Open Lecture Series for 2019/20. Speakers from all over the world were invited to the College to deliver lectures on topics related to religion, Islam, Muslims and interfaith relations. The lectures are aimed at establishing a bridge between Muslim and non-Muslim communities and societies.

All are welcome to attend the next lecture, Thursday 20 February at 6pm.

A delegation organised by Al-Maktoum College, including University of Dundee, Abertay University and Dundee & Angus Chamber of Commerce, visited Dubai in November to promote the city of Dundee and its ever growing education and business scenes.

The event recognised the College for its educational operations, spanning over nearly two decades, placing it at the forefront of Dundee-Dubai relations, as Scotland prepares for Expo 2020. Read more. 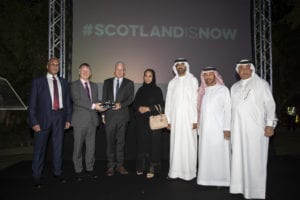 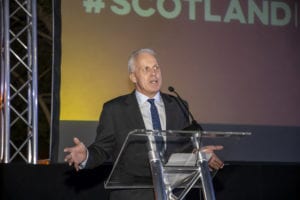 Also within the month of November, the College hosted its fourth ‘Building Bridges Symposium’, held in conjunction with Scottish Interfaith Week. The event was hugely successful and was very much aimed at promoting mutual respect and understanding, whilst literally ‘building bridges’ between communities. 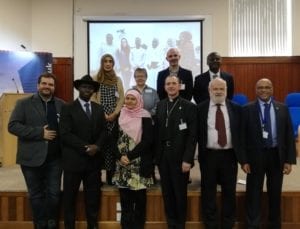 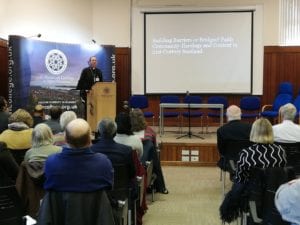 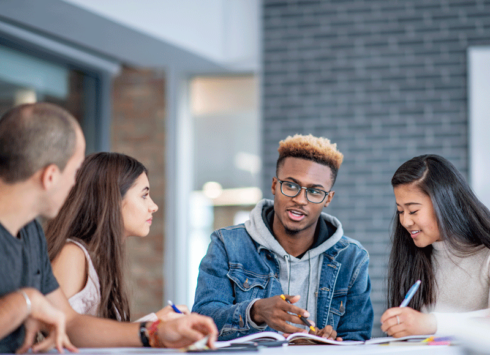 Find out more about the range of subjects and courses available at the College. For Arabic evening classes, click here. All courses are fully SCQF… 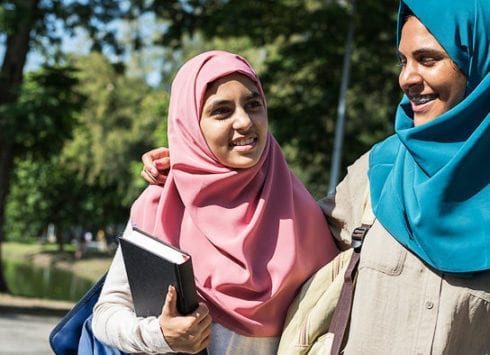 Everything you need to know about studying in the UK

Staff Profile Name: Heather Walsh Role in College: Administration Assistant About Me My name is Heather, and I am an… 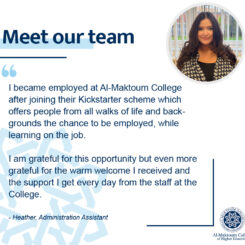 Staff Profile Name: Aminah Mahmood Role in College: Student Recruitment and Marketing Assistant About Me Hi, my name is Aminah,… 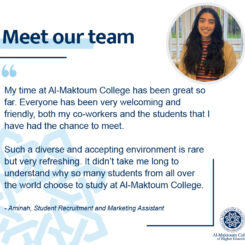 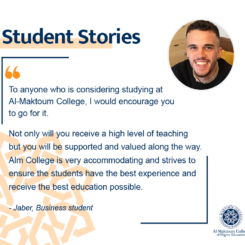