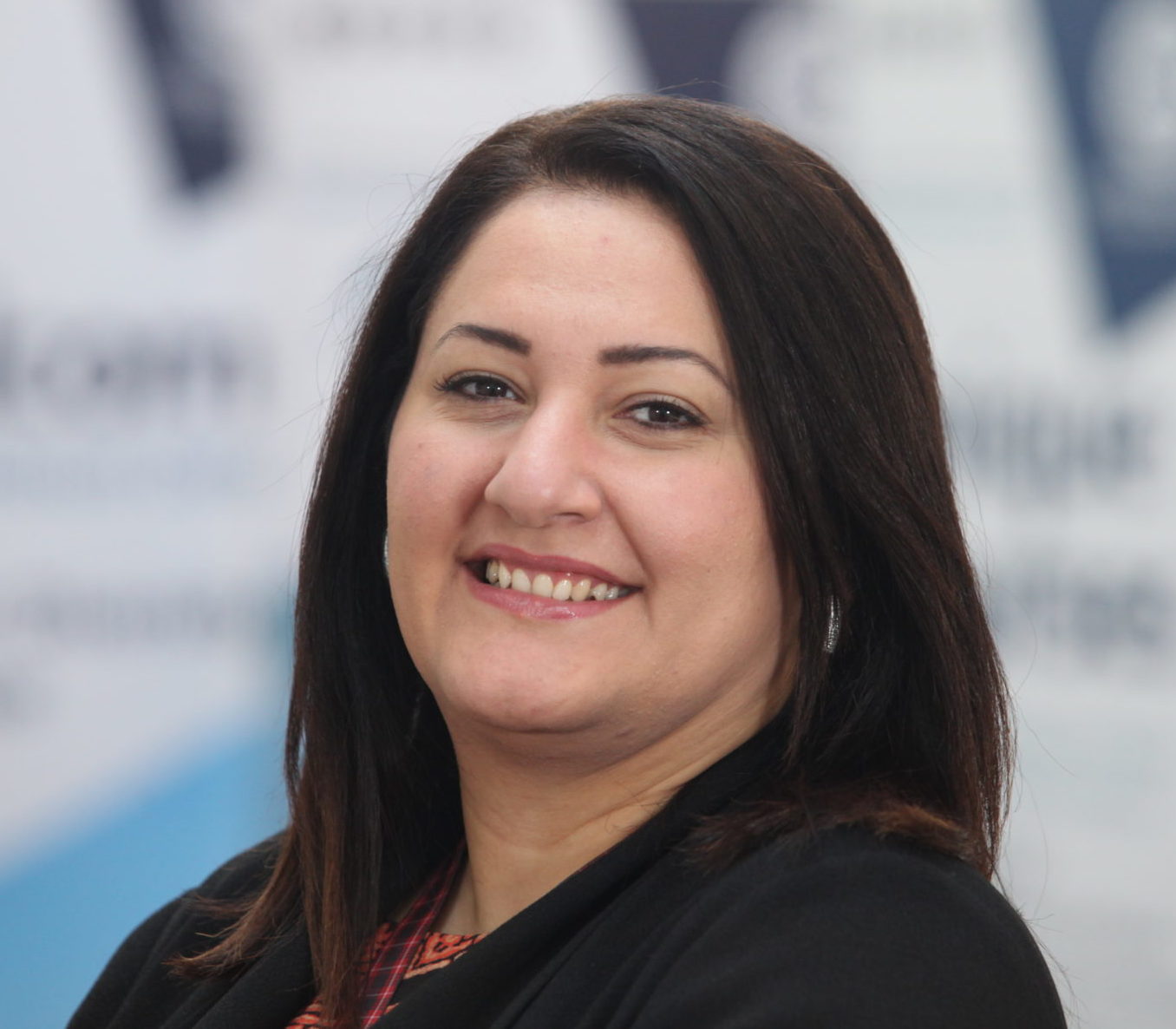 Dr Al Tubuly holds a PhD in Linguistics (2016) from University of Essex. She read the acquisition of Arabic by English-speaking adult learners particularly looking at the aspects of speech production and perception. She also completed her MA in Phonology at the University of Essex (2009). She wrote her dissertation about phonological development of Arabic-speaking children. She became an associate fellow of the Higher Education Academy in (2014). Before that, she also completed her BA (2003) and PGDip (2007) from University of Tripoli, Libya.

Before joining Al-Maktoum College and while studying for her PhD, she worked at Language and Linguistics Department and Languages for All Programme at the University of Essex. She taught Foundation of Linguistics including Phonology, Phonetics and Morphology to undergraduate students and Arabic to undergraduate and postgraduate students. Before moving to the UK, she was a lecturer at Azzaytuna University and a visiting teaching fellow at several academic institutions in Libya.

Over the years, Dr Al Tubuly has presented at a number of conferences and much of her work focused on Arabic language and linguistics, phonology, first and second/foreign language acquisition mainly Arabic and recently she developed interest in language attrition, language anxiety and pedagogy. Her current research project focuses on the acquisition of Arabic consonants by learners from different linguistic backgrounds. She is a member of the American Association of Teachers of Arabic and the Linguistic Association of Great Britain.