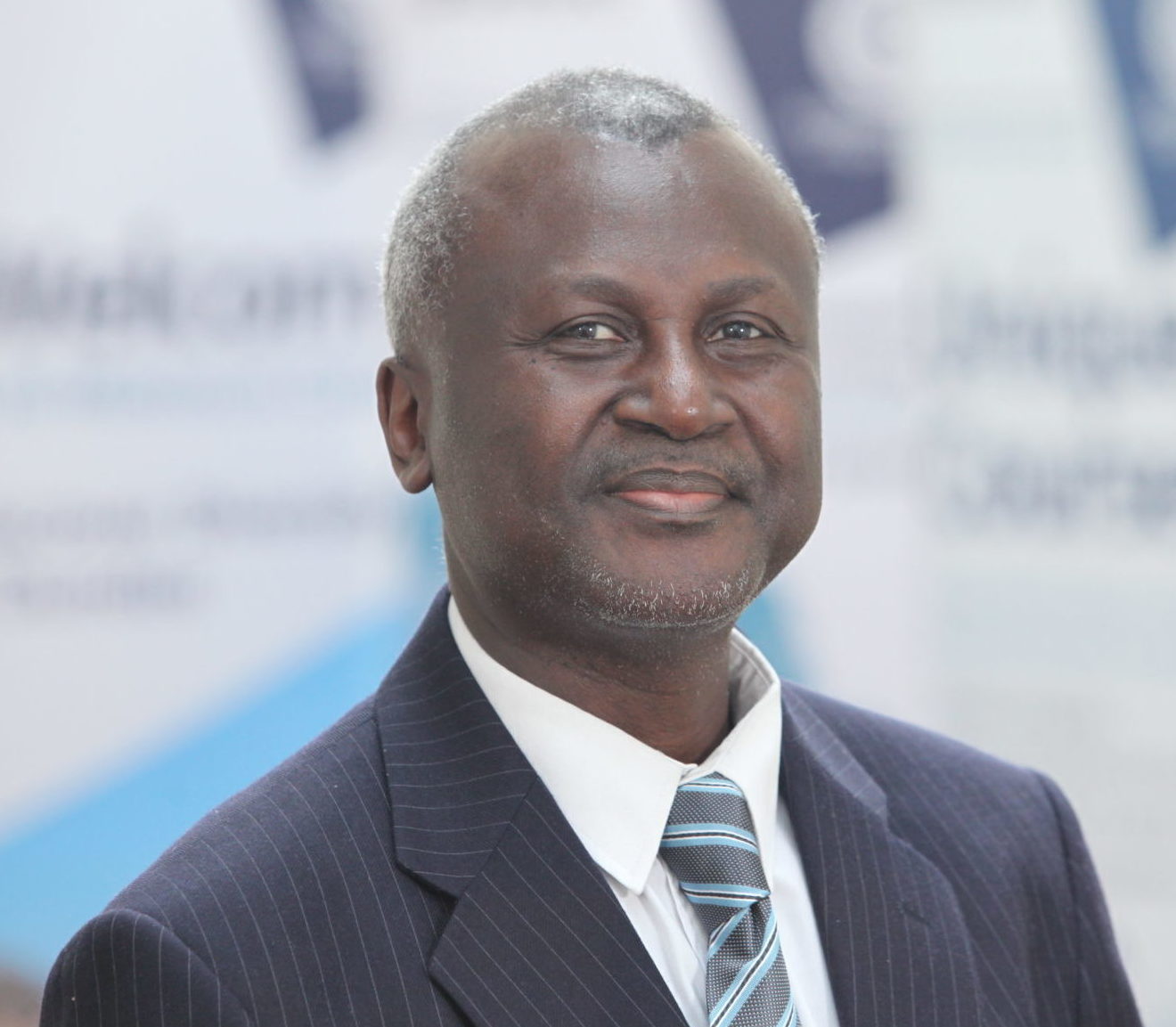 Dr Drammeh is currently Senior Lecturer and Programme Co-ordinator of Islamic Studies at the Al-Maktoum College. His academic career within higher education started in 1996 at the international Islamic University Malaysia where he taught till 1999. He also taught at the Institute of Human Sciences Wales and then moved to work at the Al-Maktoum College from 2004 to 2014. He also worked at the Muslim College London from 2014 to 2017.

Dr Drammeh has academic training in both classical Islamic studies and humanities especially political science and international relations. He has an interest in methodological issues in dealing with Islamic sources from a multidisciplinary perspective. He has supervised more several MA students PhD students either as a lead or co-supervisor in Islamic studies and the broader field of social sciences. Recognising his expertise, he has been appointed to examine several PhD candidates at various British Universities.

He was awarded Fellowships of Higher Education Academy (HEA) in 2008 and Royal Society of Arts (RSA) in 2015 respectively and was appointed Reviewer/Reader of the BA and Diploma programmes at the University of Wales Lampeter. He is a member of editorial boards, including the Islamic Quarterly published by the Islamic Cultural Centre London. He has presented papers at conferences in different countries including the UK, Turkey, Kuwait, Norway and Saudi Arabia.

Dr Drammehâ€™s research relates to Islamic thought, Qurâ€™anic methodologies and political science/international relations. He has appeared on several media outlets including al-Ghad Al-Arabi and Islam Channel in London to talk about combating extremism and promoting moderation and dialogue between Muslims and the West. Dr Drammeh is also a researcher at the University of South Wales.