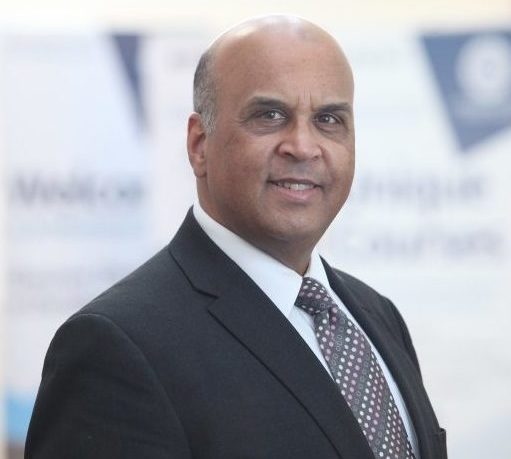 Dr Abubaker joined the Al-Maktoum College shortly after it was opened in 2001 and has since played a significant role within the development of its systems, procedures and strategies.

Initially beginning his time at the College as a volunteer, Dr Abubaker progressed within various roles, from general administration, finance, students administration, estate management, Director of Operations to eventually being appointed College Secretary and Acting Head of College, in 2017.

Since then, Dr Abubaker has led the Al-Maktoum College with a vision for growth and development through the provision of high-quality teaching and learning, enriched by a multicultural environment. His efforts have seen the College grow as a recognised institute of higher education, at both national and international levels, and there is no doubt that the College has become an integral and well-respected pioneering institution for multicultural education within the City of Dundee and Scotland.

The College’s journey to this point as an independent, internationally recognised centre has been far from easy, however Dr Abubaker’s leadership has seen the College go from strength to strength. He initiated a joint venture between the College and the University of Dundee, resulting in the launch of three unique Masters programmes in Islamic Finance; Islamic Banking and Finance; and Islamic Banking, Finance and International Business.

His efforts have also led to the establishment of a new Centre for Middle Eastern Studies, in Trinity College Dublin, as part of a strategic alliance between Al-Maktoum College and Trinity.

Furthering developments, Dr Abubaker has recently signed an articulation agreement with Abertay University, resulting in a partnership between both institutions that will allow College students the opportunity to progress on to further education, in year two or beyond at university level.

Prior to working at the College, he has held various positions within the manufacturing and retail industries both in the UK and Libya. He also served as a member of the Board of Trustees of a number of local charities.