Open lecture- What is wrong with populism? 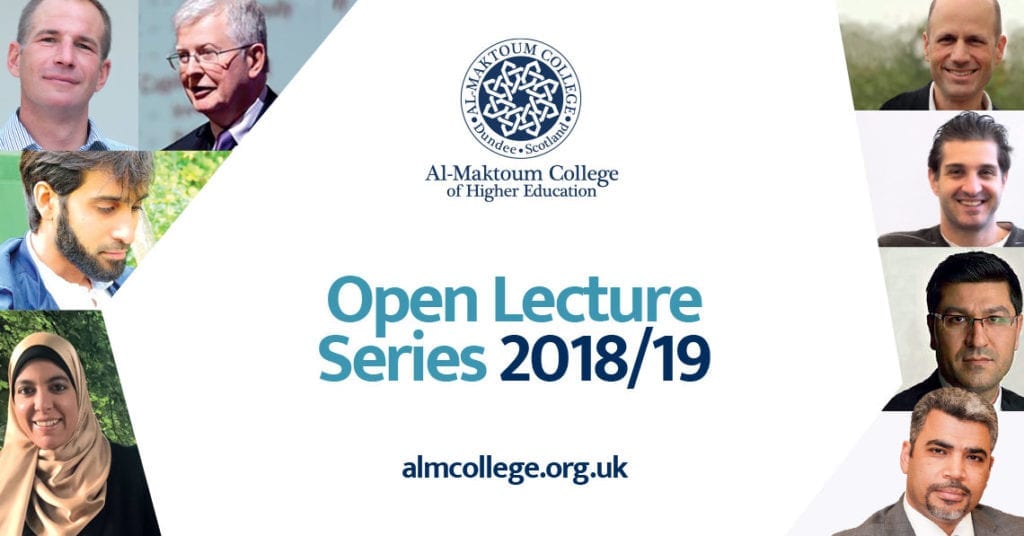 Populism and populistic politics are on the rise again. All over the world we can see the triumph of populism over rational debate and the belief in the soft force of the stronger argument in politics. But what is wrong with populism? Why do feel people discontent whenever populist politics dominates? This lecture will analyse the strength of populism and seek to understand why it appeals to so many people, irrespective of their political or religious context and worldview.

Dr Michael Hoelzl is Senior Lecturer in Political Philosophy and Religion at the University of Manchester.

His research and teaching focuses on the role religious thought and praxis plays in modern and contemporary political philosophy. Among his publications are: Theorie vom guten Hirten. Eine kurze Geschichte pastoralen Herrschaftswissen (Lit, 2017) and, together with Graham Ward, Carl Schmitt. Dictatorship (Polity, 2014).