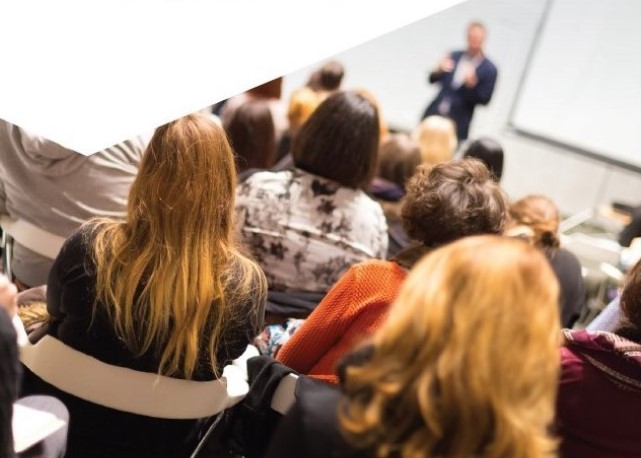 This lecture touches upon gender issues, cultural matters and the intense work on Islamic curricula, all combined to empower communities. In time, this may facilitate positive response to replace the securitisation agenda pursued by parts of government, especially the Home Office.

Professor Dr Alison Scott-Baumann is Associate Research Director of Impact and Public Engagement and Professor of Society and Belief at SOAS. She led an AHRC funded project from 2015-18 on Representing Islam on campus and with team members has been invited to brief 10 Downing Street on project findings. She was recently commissioned by MHCLG to build validation pathways between universities and Muslim seminaries, building on her work that dates back 20 years. She researches securitisation and its impact upon British Muslim communities and university students and seeks positive alternatives. Alison also researches and writes on free speech, student societies, student unions and the Charity Commission. She is an internationally recognised expert on the French philosopher Paul Ricoeur, whose ideas help her to support social justice projects. 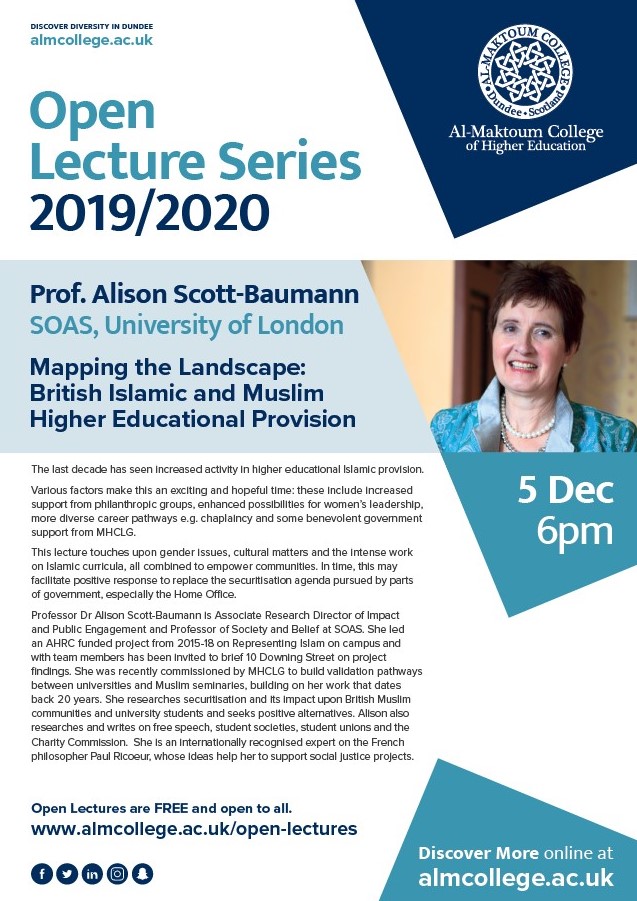