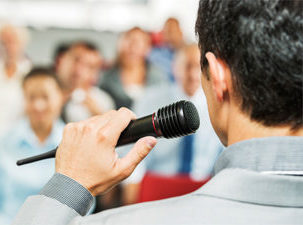 Register your FREE place via eventbrite

Bangladesh – a south Asian Muslim majority country with more Muslim population than Saudi Arabia, Egypt and Iran combined, has received some attention for growing religiosity, religious intolerance, Islamisation and extremism. Many scholars have pointed out that political expediency and state-led promotion of religion in public lives have shifted the nature of Bangladesh – a country emancipated as a secular entity in 1971.

This lecture argues that these narratives fall short of conceptualising the context upon which religious forms of politics takes place. This lecture argues that politics in a country is not devoid of certain conditions and conditions emerge within a concept that sets the discourse of politics in Bangladesh or any country. It conceptualises the politics of Bangladesh through an Islamic concept
Ummah or global brotherhood of Muslims and demonstrates that localisation of this global religious concept in major party platforms and state have set the current political condition in Bangladesh.

Dr Mubashar Hasan was a post-graduate student at the Al-Maktoum College, formally known as the Al-Maktoum Institute. He is now a Post-Doctoral Research fellow in the Department of Culture Studies and Oriental Languages, University of Oslo, Norway. He is also an adjunct fellow at the Humanitarian and Development Initiative, School of Social Sciences and Psychology, University of Western Sydney, Australia.

His upcoming co-edited book is entitled ‘Radicalization in South Asia: Context, Trajectories and Implications’ (Sage 2019) and he has previously published in Australian Journal of Politics and History, Asian Journal of Political Science, South Asia Research and Harvard Asia Quarterly among others. His pieces were published in Chicago Tribune, San Francisco Chronicle, The Conversation,
East Asia Forum, Al Jazeera, E-IR and Open democracy. Previously he was a fellow at the RESOLVE Network, United States Institutes of Peace, Washington DC and an Assistant Professor of Political Science, North South University, Bangladesh. He graduated with a PhD from Griffith University in 2016. 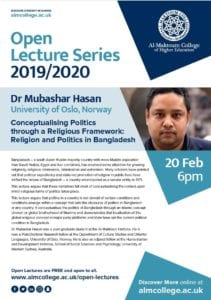