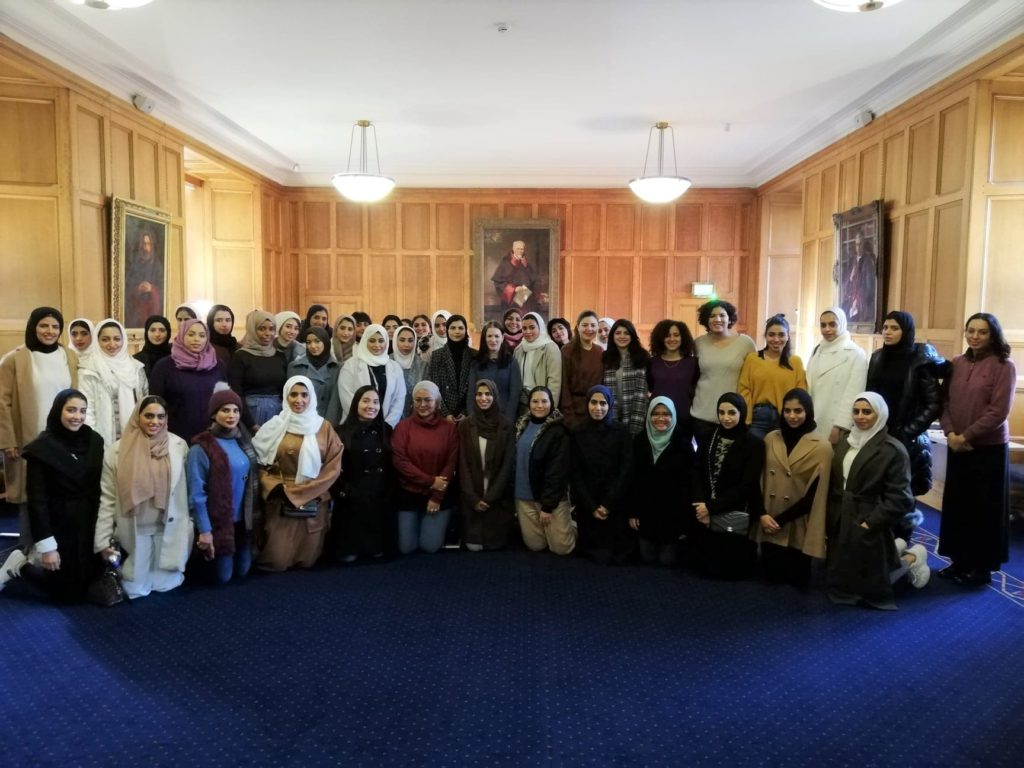 Dr Guiney- whose research focuses primarily on the political role of Christian communities in the contemporary Middle East- discussed ‘Religion, Politics, Globalisation and International Politics’ in her lecture held in the universities Lower Parliament Hall.

This year’s cohort of students are the first from the Al-Maktoum College training programme to have visited the Parliament Hall for the purpose of a lecture.

The building itself is historically significant and known to be the meeting place for the Scottish Parliament between 1645 and 1646. Mary Queen of Scots- a prominent figure within historical Scottish history- had also been a regular visitor to the Hall during the sixteenth century.

British University in Dubai students made presentations to Dr Guiney, thanking her for an “extremely interesting and informative session”.

Students were later given free time to explore St Andrews town, including its historical Cathedral, retail shops, markets and other such attractions before returning to Dundee. 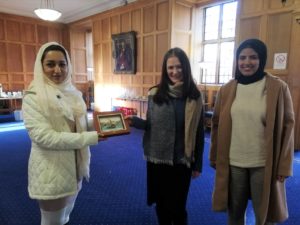