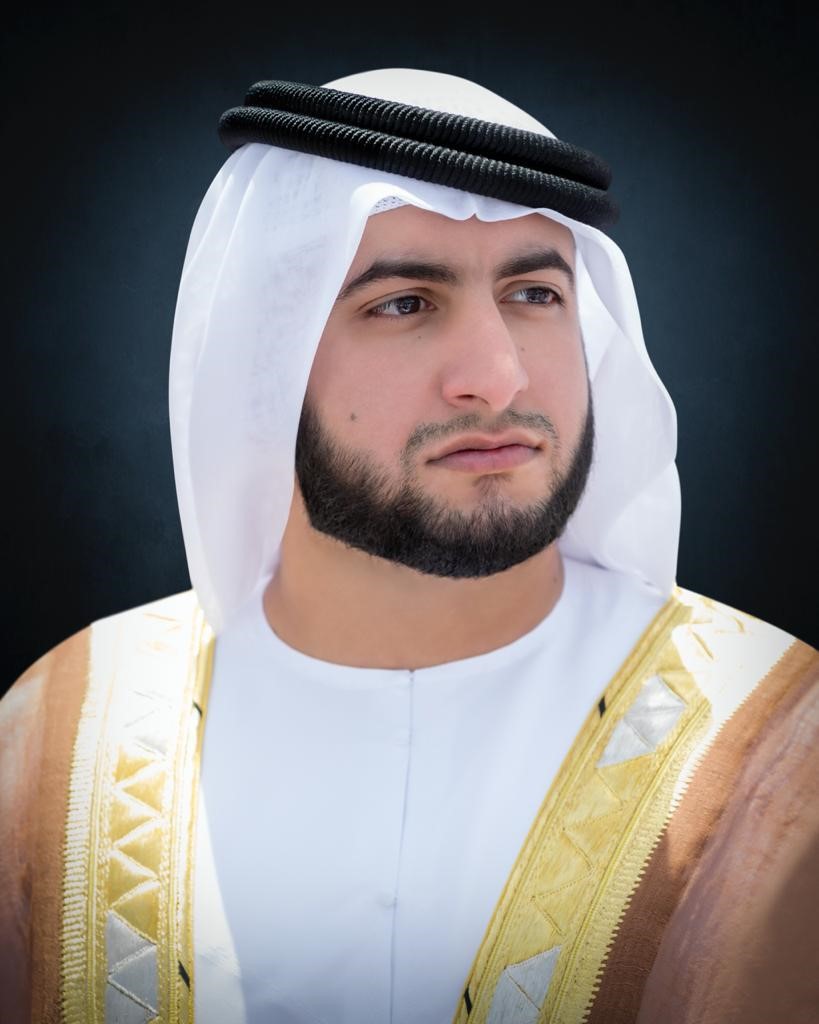 A new patron for Dundee’s Al-Maktoum College of Higher Education has been announced.

HH Shaikh Rashid Bin Hamdan Al-Maktoum succeeds his father HH Shaikh Hamdan bin Rashid Al-Maktoum, who died earlier this year and was the driving force for the establishment of the College in Dundee 20 year ago. His vision was that multiculturalism and education should be at the heart of the College, which currently has partnerships and collaboration agreements with the University of Dundee, Abertay University and Trinity College Dublin. Shaikh Rashid, who is also Chairman of the Al-Maktoum Foundation’s Board of Trustees, said he was looking forward to his new role with the College and to continuing his father’s commitments in Scotland.

“The Al-Maktoum College was very close to my father’s heart and my role as its Patron will be to ensure his aims for the College are carried on and developed in every possible way,” he said.

“I believe we can build on his legacy and promote further education, intellectual exchange, greater dialogue and understanding across people, cultures, and communities, particularly between the Arab and Muslim worlds and the West.”

HE Mr Mirza Al-Sayegh, Chairman of the Al-Maktoum College Board, welcomed Shaikh Rashid to this new role.

“We are proud of our achievements and successes here in Dundee and Scotland as well, and I am confident we will go from strength to strength with our new patron,” he said.

“As we strive to educate the next generation of scholars in the study of Islam, Muslims and multiculturalism to enable them to face the challenges and opportunities of today and the 21st century, HH Shaikh Rashid’s involvement will play a major part.”

Dr Abi Abubaker, Head of College and Vice Chancellor, said he was delighted to welcome Shaik Rashid as its second patron.

“We are looking ahead with great optimism to entering a new era with our new patron, HH Shaikh Rashid,” said Dr Abubaker.

“This comes at a time when the College is being recognised more and more as a centre of excellence for further and higher education in Scotland and the UK, and we believe the continuing success of the College will be a lasting tribute to our founder’s vision and support.” The development and delivery of masters and PhD programmes in Islamic Finance with the University of Dundee, has seen Dundee become an important destination for those interested in this subject area. A significant feature has seen the first students from the College’s articulation agreement with Abertay – for HNC/HND Business and HNC Management and Leadership courses – starting their university studies. We are also excited at the prospect of offering the masters programme in Middle Eastern Studies accredited by Trinity College Dublin from September 2022. And, with new programmes introduced at a range of levels, the College is reporting its most successful intake to date, welcoming students nationally and internationally. Its important role within Scotland is reflected in a Scottish Government grant award for a refugee settlement research project, focusing on “Financial Accessibility and Inclusivity: Refugee Community in Scotland.” The College will explore the challenges of financial inclusion for Muslim immigrant entrepreneurs in Scotland. Dr Abubaker said the College is also hoping to re-introduce its Academic Training Programme and Summer School for female students from the UAE and other participating universities and organisations. These programmes have already attracted more than 1,500 students from over 17 universities and higher education institutions from the UAE, Egypt, Qatar and Malaysia.

Dr Abubaker added: “We may be a small college but our ambitions are big and they are growing.

“With our new patron, all of us at the College want to continue to build a legacy to inspire future generations, professionals and scholars alike.”