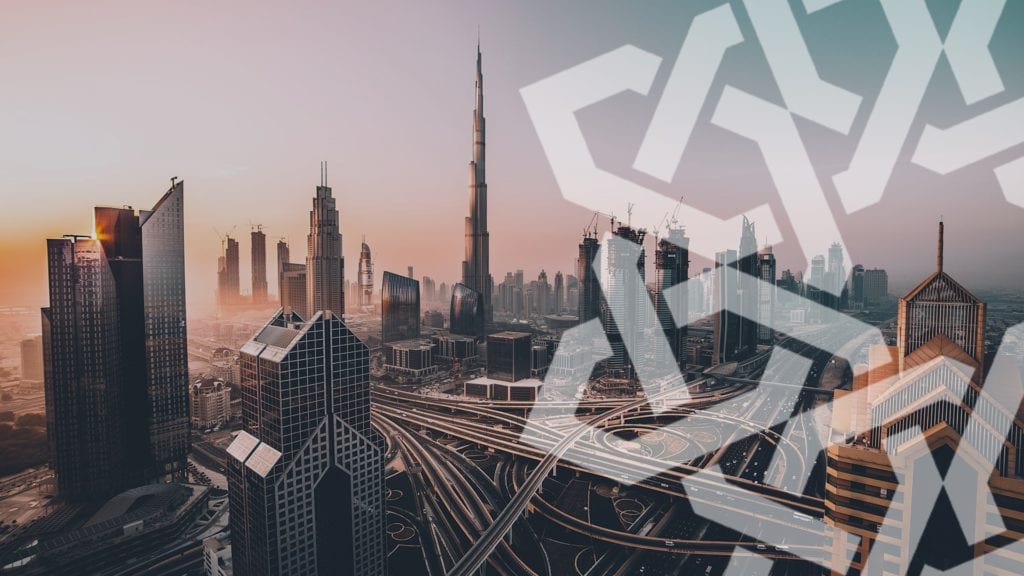 The Al-Maktoum College of Higher Education was established in Dundee in 2001, through the initiative of the late HH Shaikh Hamdan Bin Rashid Al-Maktoum, Deputy Ruler of Dubai and UAE Minister of Finance. HH Shaikh Hamdan, whose vision for multiculturalism and education is at the heart of the College, is its Patron and Sponsor.

HH Shaikh Hamdan Bin Rashid Al-Maktoum established, at a personal level, the Al-Maktoum College in Dundee through the Al Maktoum Foundation. The promotion of education and intellectual exchange was at the centre of Shaikh Hamdanâ€™s vision and desire for greater dialogue and understanding across people, cultures, and communities, particularly between the Arab and Muslim worlds and the West. The establishment of and the work carried out by the Al-Maktoum College stands as a practical example of his vision, and as a beacon for prospering relationships between Scotland and the UAE.

The College aims to work at academic, community and business levels. A major goal is to promote multiculturalism while building bridges between the Muslim and western worlds. At the community level, the College is located within the multicultural city of Dundee and has developed – and maintained – strong vibrant ties with the local, national, and international communities. Promotion of educational, cultural and business links is another key feature, and it is continually seeking to establish mutually beneficial relationships between Dubai and Scotland.

At the heart of the College Programmes are the International Student programmes held twice a year. These programmes are a preparation for UAE national students (and students of other partner universities) in the key contemporary global issues of multiculturalism, leadership, cultural engagement, and global awareness. HH Shaikh Hamdan had the vision to provide opportunities for national female students to travel independently to participate in a programme that prepares students to live in a multicultural, globalised world, and aims to help them to reflect on issues of leadership with the aim of preparing the women as potential future leaders of their country.

The late Sheikh Hamdan bin Rashid Al Maktoum promoted equality in education, recognising good education as a fundamental pillar on which sustainable development is based socially and economically in all countries.

The College actively works to educate the next generation of professionals and scholars, both nationally and internationally. In its relatively short history, over 1700 students from over 30 countries have successfully graduated from the Collegeâ€™s postgraduate, undergraduate and special programmes thanks to the generosity, guidance and support of the late HH Shaikh Hamdan Bin Rashid Al-Maktoum.

The College is honoured to have been established, supported and guided by the late Shaikh Hamdan, as its Patron and will continue to promote his enduring vision for education and multiculturalism. 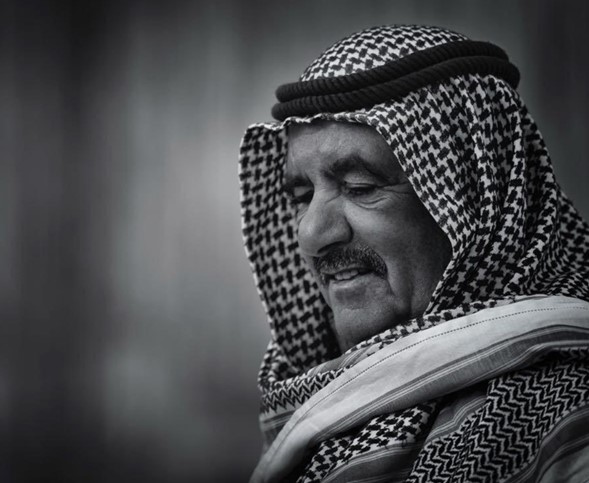